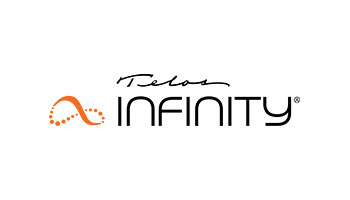 Telos Alliance is made up of six brands—Telos® Systems, Omnia® Audio, Axia® Audio, Linear Acoustic®, 25-Seven® Systems, and Minnetonka™ Audio. Distinctly and collectively, these brands raise the bar for support, performance, and innovation in the radio and television industries.

You only need to look at their pedigree to see the evidence: Axia Audio invented Audio over IP for broadcast and contributed time and resources to the effort that led to the AES67 standard. Telos Systems was the first to create a broadcast audio phone system that included DSP processing to dramatically improve the quality of on-air phone calls.

From an audio processing standpoint, Omnia Audio created the first: all-digital FM audio processor, DSP-based broadcast audio processor, broadcast processor to have AES composite output, Single Side Band (SSB) for FM Stereo, and Audio over IP. 25-Seven is the creator of Voltair, the first manufacturer to challenge the status quo in the ratings watermarking arena. On the TV side, Minnetonka created the first professional-level graphical audio editing software for PC platform and multi-track surround sound editor.

Meanwhile, Linear Acoustic has received a Technical Emmy® for “Pioneering Development of an Audio/Metadata Processor for Conforming Audio to the ATSC Standard,” among other honours. 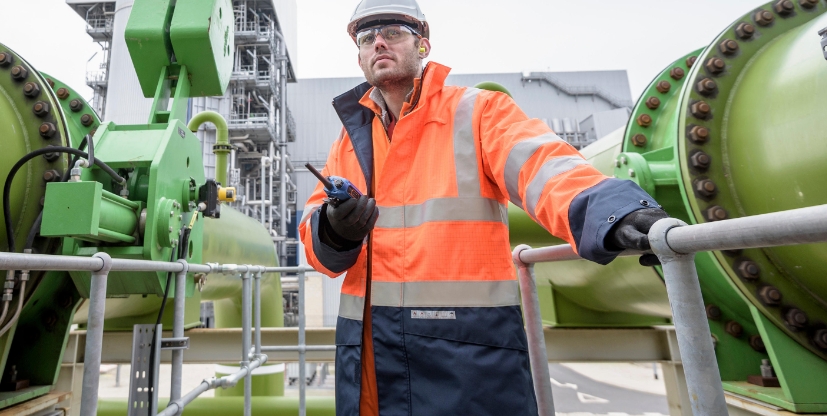 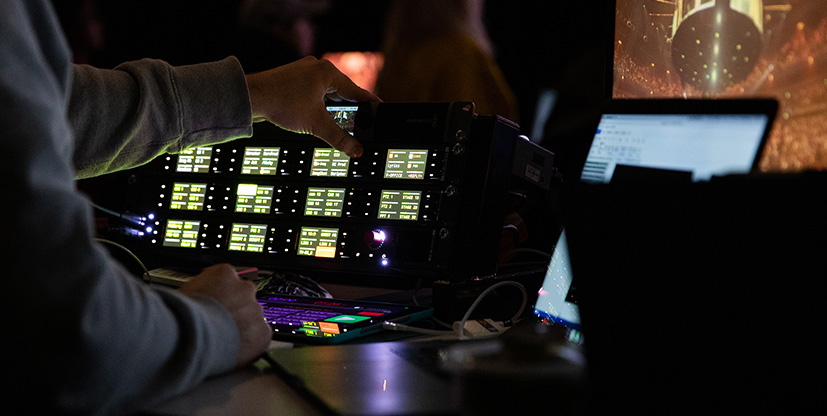 Google Rating
5.0
Based on 27 reviews

Nuvision Media
10:43 15 Feb 21
We have dealt with D2N - Technology Solutions on numerous occasions. 2 film productions and live broadcast projects. In every case this has been dealt with in an extremely professional manor. Film production and live broadcast can be a very high stress situation at times and the communication side was perfect. Excellent advice (in real terms) and quality gear. As we progress further within this realm we will not look anywhere else. Thank you to the team at D2N - Technology Solutions.