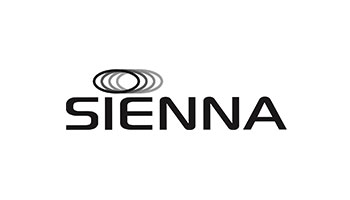 The Sienna News, Sport, Live Event and Multi-Camera Television Production System is brought to you by sister companies Gallery and IEC Sienna, based in London, England.

With a proven track record for delivering cutting edge technologies to the world’s leading broadcasters in highly demanding environments, SiennaTV has served the Post Production, Film, Music, TV and Broadcast industries since 1992, and have created more than 50 software and hardware products sold to over 12,000 customers in 50 countries.

In 2007 the Sienna SDI infrastructure revolutionised live news and sport by replacing the existing disjointed landscape, with a seamless end-to-end baseband media system. Sienna SDI was launched in partnership with Apple and ENPS at NAB 2007, and took the broadcast world by storm.

In 2015 Sienna began a program of innovation for the growing IP Video movement in broadcast.

In 2016 Sienna became the first 3rd party to ship IP Video products based on the NDI Protocol, and has now become a dominant player in NDI development across all Computer and mobile platforms.

Sienna has a wealth of experience in both hardware and software development across a wide range of creative media industries. They have developed custom software solutions for industry partners including Sony ADSG, Dolby Labs, NBC Universal, EMU Systems and Apple Inc.

They have Researched, Developed and Manufactured over a dozen Hardware Products. Their products are depended on for hundreds of demanding projects across the globe including major live events such as the Olympics 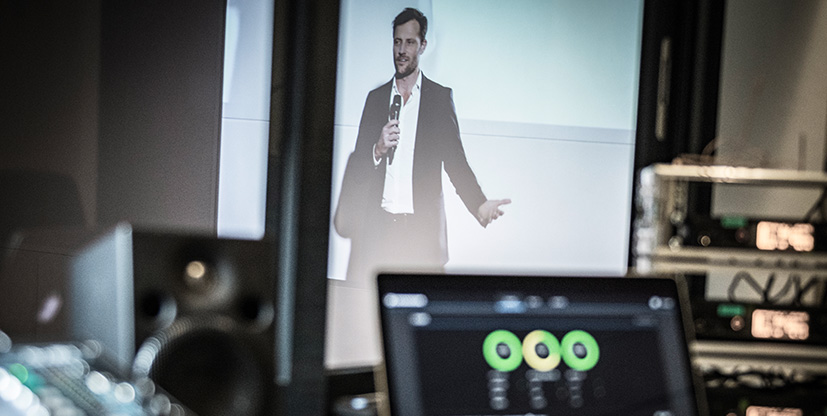 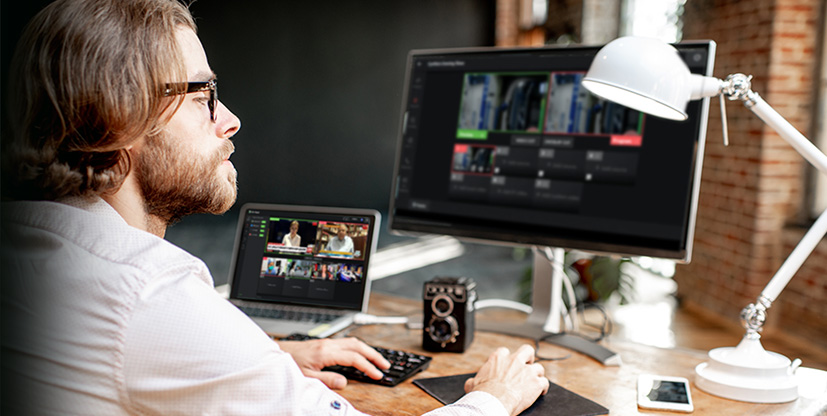