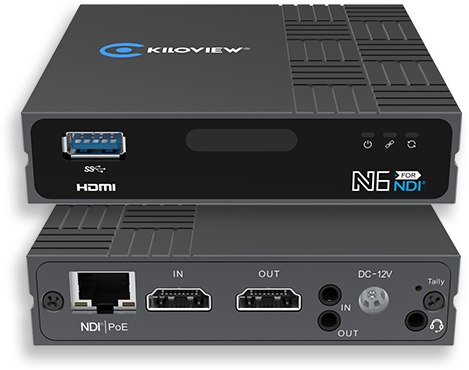 Kiloview N6, based on NDI SDK 5.0, both NDI and NDI®❘HX, Encoder and Decoder

Kiloview today has launched the N6, the only gear that is based on NDI SDK 5.0 and it’s an HD HDMI/NDI and NDI®❘HX bi-directional converter.

Kiloview N6 HDMI/NDI bi-directional converter that supports HD HDMI input (encoder) to both NDI and NDI®❘HX with loop through for view on monitor, or HDMI video output (decoder) from NDI and NDI®❘HX.

Featured with powerful functions such as PoE, built-in big tally light, PTZ control, 3.5mm audio line in/out as well as Mic in for intercom functions, N6 is the easiest way to get access to the fabulous NDI world with versatile choices.

“For a long time, Kiloview has had a successful cooperation with NewTek. Before NDI V5, although we created a series of hardware solutions for the NDI industry, it’s hard to decide whether we should go with NDI®❘HX or NDI due to their different hardware base and unique benefits when we make a new solution. But now, NDI V5 has brought revolutionary progress. Just on ARM CPU, we can efficiently realize NDI encoding and decoding. The concept we develop N6 encoder is to provide a unit that will bring NewTek’s powerful NDI and NDI®❘HX all-in-one encoding and decoding products at a low cost.” Said Jacob, the CTO and founder of Kiloview. “Now with N6, users will no longer worry about getting the wrong NDI converter due to different NDI Versions”. 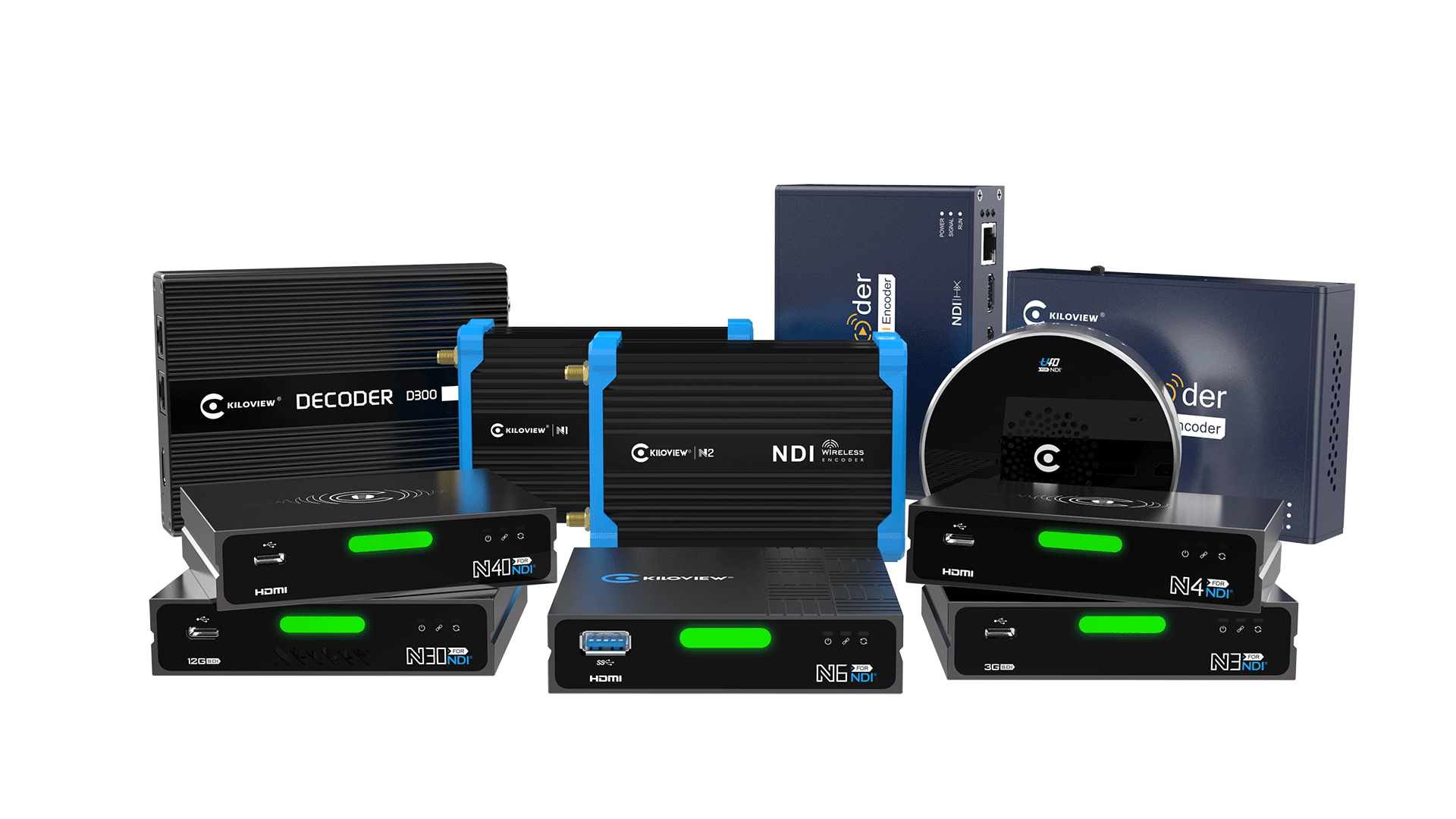 D2N supports the entire range of Kiloview products including encoders, decoders and format convertors.  Contact us to discuss how we can solve your IP video challenges.